Armed Forces Tribunals in Chennai, Guwahati, Kolkata, Mumbai and Lucknow, are inviting for the job post of Registrar on a deputation basis for a period of three years from suitable candidates, who fulfill the eligibility conditions.

Vacancies in the AFT

Click here to find more details and the application format 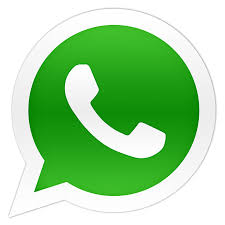